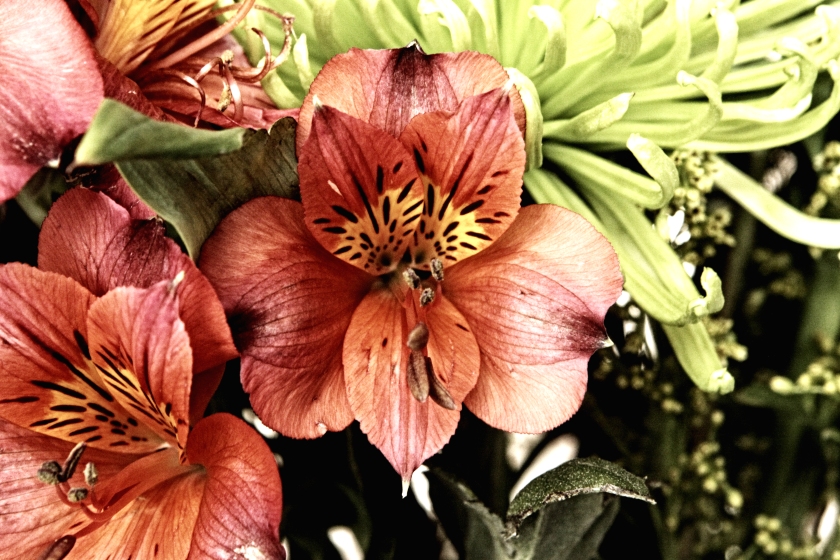 My third cancer was the most difficult for me to tolerate. The whole thing started when my RA doc wanted to follow-up a spot found  in my uterus on a CT scan. I was going to start the biologic Actemra for my rheumatoid arthritis. I went to a gyn doc who scheduled a biopsy. She said it probably wasn’t a problem since I had no vaginal bleeding.

I had been scheduled to get the results several weeks out. I didn’t worry about it. Then her office called and rescheduled me for an earlier appointment.  I went in. The doc told me it was cancer,  and she would refer me to a cancer doctor.  She said she didn’t know anything about this cancer. She left.

My son was driving. Back in the car I googled uterine serous cancer. That is how I found out that it was a rare cancer similar to ovarian cancer in its behavior. It was also caused by the Tamoxifen that I was on for breast cancer. I was stunned.

This was March and the beginning of a roller coaster ride that would last the rest of the year. How did I survive? I suppose I did it by being in a fog and doing as I was told. I didn’t think. I plodded. But at the same time,  I had a deep worry about having the vaginal radiation. And I was right. It was overwhelmingly invasive.

It has been three years since I completed my treatment of  robotic surgery, chemo,  and vaginal radiation. And it hasn’t been until this year where I felt the trauma. I recently saw the CT scan that showed the 2 inch by 1.5 inch mass in my uterus. A malignancy. An invader.

I feel I was invaded, stripped clean, poisoned, and humiliated.  That is how I feel about my treatment. Yes, I feel cured. So, I should feel grateful. I don’t.

This year, three years later, I worked through my feelings. I am done. However, I have a corner of my heart that has a little sad cloud that is here to stay.